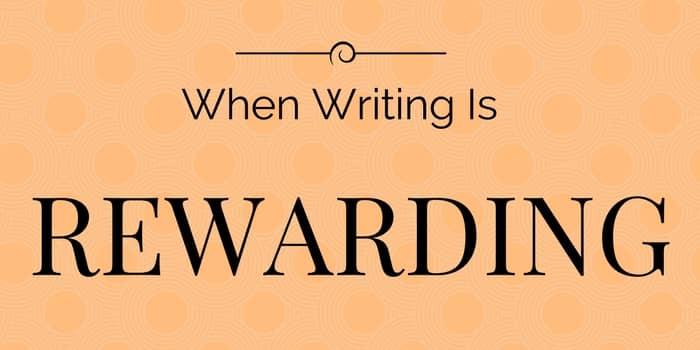 Although I only published the book six months ago, it is now well over a year and a half since I finished writing the story that was so different from anything I’d ever written before. It was probably the most difficult as well because the setting, characters and feelings were so close to me, it was hard to keep remembering that I was writing fiction.

With a main character who was based on three friends and my father, all of whom had all passed away in the couple of years before I wrote the story, it was easy to bring life to him.

Bonnie, as he is called in the book, took on the reflected qualities, attitudes and sense of humour that they all possessed. What was tough was the subject matter – knowing that your life had almost been lived.

During the writing process, I struggled for a long period trying to find the right balance of feelings at such a difficult time, while also wanting to use the positivity they had lived by as the theme for the story.

In any event, when I finally finished writing it, I wasn’t at all sure I had succeeded and even wondered why I had embarked on such an idea in the first place. Once I had finished writing, I shelved the manuscript and began writing another science fiction comedy. More my style.

However, the story of Bonnie was firmly stuck in my head and until I did something with it, I knew it would keep occupying my brain. So I went back to work on it a few months later and after feedback from some beta readers and a bit more work on the text, I decided to publish. While I didn’t expect it to be a popular title, I did reason that by labelling it as ‘finished‘, I might finally get it out of my head.

Now six months later I’m still not sure, but from the reaction of readers I can only think that I may have come close to getting it right, and hopefully allowing some of the remarkable qualities of my friends and father to live on in its pages.

Some recent reviews have given me a feeling that the hard work was worthwhile and although I know it’s not going to sell a million copies, just the fact that some readers have connected with the story and Bonnie makes the months of writing worthwhile and rewarding. That it has become my best selling book though, is completely beyond my belief.

When Writing Is Rewarding

2 thoughts on “When Writing Is Rewarding”