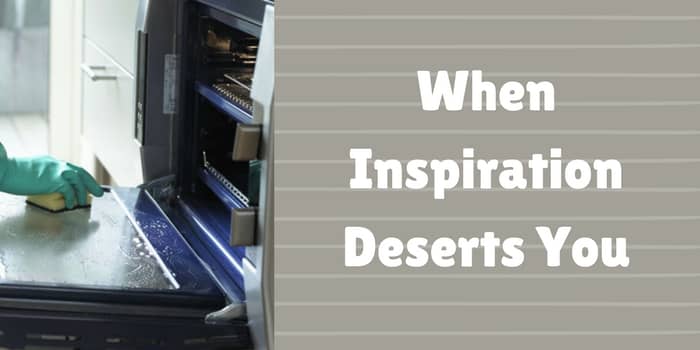 I’ll let you into a very personal secret.

When I’m not busily writing, which of course means staring out the window with a blank look on my face, I actually have a list of everyday chores that I have the possibility to tick off upon completion.

While none of these tasks carry a mandatory tag, well other than shopping for beer, peanuts and other basic life necessities, there are some that somehow get lost at the bottom of the list. Not being the best time manager in the world, I don’t have a priority system, but I do tend to apply a rather obscure measure against my writing inspiration level. The lower my inspiration, the lower on the list I look. A bit like a punishment scale.

With this measure, today must have been an extremely low inspiration day, as I ventured to the very bottom of the list of chores and found one particularly nasty item that has been threatening me for months. I know I could have pretended to be inspired once I saw it, but I thought well, let’s be brave here. I was as ready as I could be to face up to the monster.

My decision had been made. This grubby little oven was going to be dealt with immediately. So out with the oven cleaner spray and off I went lathering the oven with a thick coat of white foam. Then read the instructions and was extremely pleased to see that I had to leave the foam to do its work for a couple of hours. Plenty of time in which my inspiration could return and I could ignore the beast.

Sadly no. Two hours later I was still as uninspired, so started to wipe off the layers of foam and of course the offending baked on grime. Unfortunately, though, this miracle white foam was not so miraculous after all. Once I had removed it all, I couldn’t help but notice that the post-foam-applied grubby oven almost exactly resembled the state of the pre-foam-applied grubby oven.

Oven cleaning product now jettisoned to the bin in disgust and extreme disappointment.

I did have the thought that just maybe the white foam had softened the muck inside the oven, so I gave the oven the once over with a scouring pad. You guessed right.

So as I write this post, now fully re-inspired after three hours of scraping, scratching, swearing and now suffering the after effects of being on my old bended knees for far too long, I can at least be comforted by the fact that this item is off the list. But not by the state of my scaly hands and aching back.

So what’s my next dreaded item at the bottom of my list now?

No way!! I’m not cleaning windows!

When The Inspiration Deserts You

5 thoughts on “When The Inspiration Deserts You”