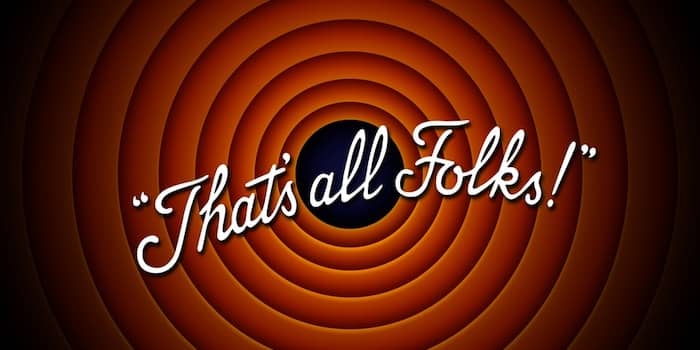 It seems such a short time ago when self-publishing gave authors like me a fantastic chance. An opportunity to connect directly with readers, and I grabbed it with both hands.

While it lasted, those times were wonderful and I recall with such affection the few years when I was running off to the post office almost every day, mailing off signed copies of my books.

Yes, I’m talking about a time before ebooks. It might come as a surprise to many, but self-publishing started a long time before the advent of ebooks and Kindle. To me, they were the best years of my life as an author.

Fast forward to now, though, and ebooks, cheap ebook subscription services, paid reviews, hateful one-star troll book reviews and the futility of free ebooks have all taken their toll on my enthusiasm. Sure, I am still very much passionate about writing, but there comes a point when one has to say, “I want off of this silly ride”.

But, for some reason, while all signs on my radar were saying how futile it was to publish a new book, I did.

Why? Because I felt I still had something important I wanted to say.

It may not be my best book. It will surely never be my most popular book, but the subject of the collapse of capitalism was so close to my beliefs that not only did I have to write it, I had to publish it.

So, God Has Gone Fishing is now released, and quite honestly, I don’t give a toss if it sells or not because I have achieved what I set out to do. Which was to write a story about a topic that plays on my mind almost every day. The collapse of capitalism.

Unfortunately, my book will be drowned into nothingness by all the millions of new ebooks in the kinky romance, bisexual, paranormal and bestial sexual fantasy genres, but that’s ok. That’s what readers want to read now.

However, if that is so, there will be no need for me to write another book because I will certainly not be spending a whole year writing a new book in these fantasy genres that people want to buy and read. I write when I have something I believe is important to say, and not for titillation.

Well, this is book number seventeen, so I suppose I have said all of the above sixteen times before.

But I have to eat, so I expect I should do some book promotion. Well here goes nothing.

14 thoughts on “I Might Have Written My Last Book”