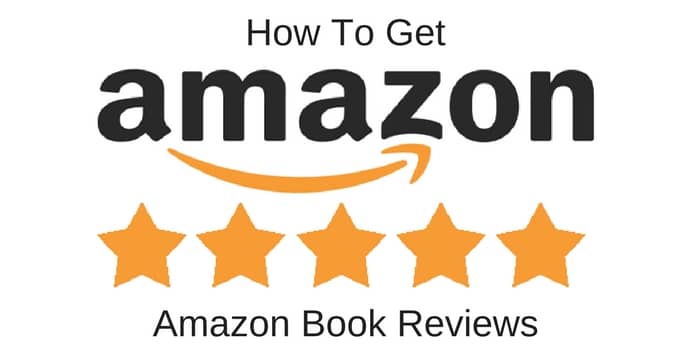 It’s no secret that the more reviews a book has on Amazon, the more likely it is to sell. While there are countless other marketing tools that can be used when promoting a book, reviews are, and have always been, the most important element in promoting a book. In days past, publishers sent out hundreds of advance copies to beta readers, newspapers, television and radio stations as well as well as well-known authors to gain reviews that very often ended up being quoted on the back of the book when it was finally published.

The same process is being used today, however with the advent of ebooks and Kindle, in particular; these reviews now need to be gathered and published on a book’s page on Amazon and other online retailers as well as book-related websites such as Goodreads. So how do publishers get so many reviews for a new book?

When scanning reviews for books released by the large publishers on the Kindle Store it’s worth noting how many reviews were actually posted by readers who bought the book. Amazon makes this easy by identifying those readers who bought the book by labelling the review with ‘Amazon Verified Purchase’. While I didn’t spend weeks analysing lists of reviews, I did sample about twenty books that were listed in various bestselling genre lists. The one similarity was that on average only a very small proportion of reviews were posted with the ‘Amazon Verified Purchase’ tag. The other similarity was that among the first twenty or so reviews there were next to none of these verified tags.

It doesn’t take a lot of brain power to figure out what’s going on here. These reviews were posted by the publisher. Either by their own staff, their teams of beta readers or by reviewers who are paid to post. Book marketing is the same as any other form of marketing. It’s all about hype and gaining exposure, not about independent and unbiased opinion.

For self-publishing authors, though, the process of gaining reviews for a new book can be a long and arduous process. Relying on paying readers to post reviews can take years to build a decent list. Very few paying readers have the habit of posting reviews, so reviews have to be sought by other means. While social media offers the possibility to gain some reviews, it’s usually friends, relatives and a few online buddies who are the best source. While book bloggers can be useful, I’ve found them to be a bit hit and miss and often too genre specific. There is also the option to pay for reviews. I did a quick search and found the going rate now to be $5 -$10 for this service.

The other practical method, of course, is to exchange reviews with other self-published authors. ‘You scratch my back and I’ll scratch yours‘ as the old saying goes. Simply write your own reviews for your own books and post them for each other. Dishonest? Well, perhaps a better label would be hype, marketing, building your brand and competing with what the big publishers are doing.

If you were selling dishwashing detergent instead of a book, how scrupulously honest would you be in your product marketing? Of course, it gives your hands a skin rash.

How To Get Amazon Book Reviews

73 thoughts on “How To Get Amazon Book Reviews”