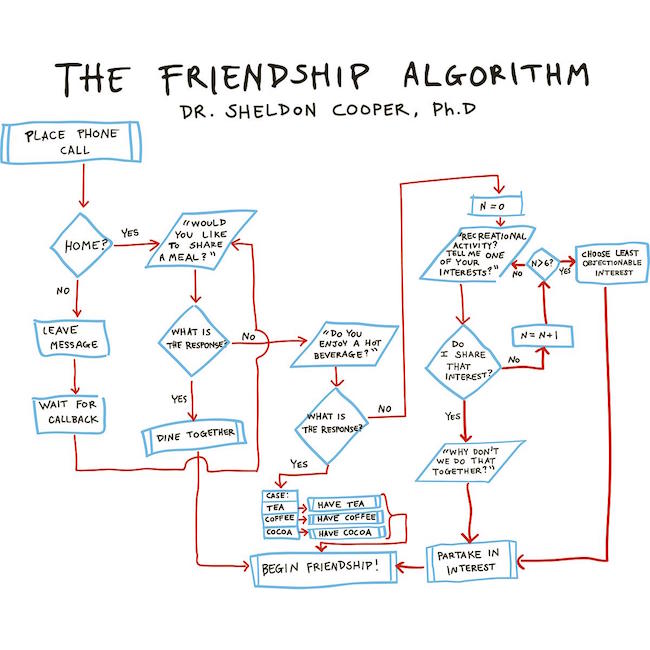 I embarked on a project recently to understand what algorithms do. It all started because I was trying to figure out what Amazon had been up to with regard to deleting book reviews by people who could actually write in coherent sentences, and by this it logically banned authors. So by adding a few minus factors to their review algorithm, such as minus author, minus mother, minus sister, minus friend, minus Twitter connection, minus Facebook connection, book reviews were tidied up in an instant.

Of course, by applying this formula, the only people left who can post book reviews now are those who are completely disconnected, such as Fiverr reviewers and registered Amazon reviewers. $500 Kirkus reviews are ok too. Well, Kirkus is promoted by Amazon, so it must be ok.

Then there was my own interpretation of how Amazon algorithms work when you decide to part company with KDP Select. Basically, I think your author name, which of course has already been subtracted from the review algorithm, is also conveniently deleted from any worthwhile cross promotion. I can only say that I have my suspicions about this, but then again I didn’t expect a gold watch and a bunch of flowers when I exited the program.

With all this exploring behind me, I left the world of Amazon algorithms and happily proceeded to set my sights on non-algorithmic book marketing and reviewing. Until I stumbled upon a very clever algorithmic idea – how to make friends by using the Friendship Algorithm.

I’ve been using it for a week or so now and by applying N=N+1 and then factoring in N>6? and N=0 to any new social media contacts I have made, I have been able to narrow down the hundreds of possible new friendships to only those who are suited exactly to my unique friendship profile requirements.

You guessed it, zero new friends. Curiously though, it approximately equates to the number of book reviews I have received in the same period.

I think I’ll just concentrate on writing. I’ve never been good with numbers.

7 thoughts on “Friends By Numbers”