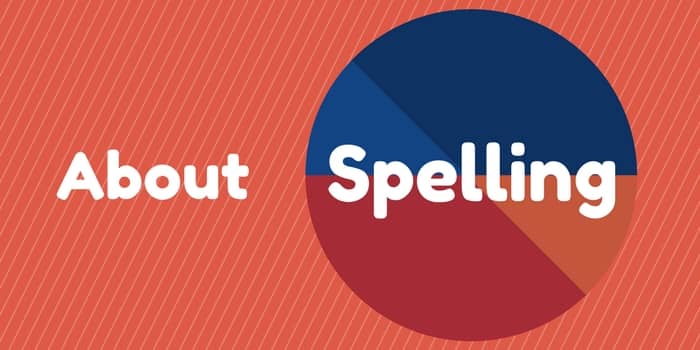 When is spelling, bad spelling?

I read an Amazon Kindle review recently, which made a point of criticising a book for its bad spelling mistakes. The review was less than complimentary, and I immediately classified it as one written by one of the infamous one-star troll reviewers, who unfortunately still inhabit Kindle reviews. However, when I checked the preview read, I couldn’t find any spelling errors at all.

But then the penny dropped. The book was written in British English and therefore used British spelling. It took me a little while, but I found a few more troll reviews that mentioned ‘awful or bad spelling’ or ‘riddled with bad spelling mistakes’, and found the same misunderstanding by these trolls. Now, being a review troll takes a high degree of low intellect, and the proof in the few examples I found is that their intellect didn’t reach as far as to understand that there are in fact a number of accepted spelling variations in the English language.

Most known of course are US and UK English, but there are subtle differences between Australian, Indian and South African English forms of spelling too.

While I give no time to review trolls, in this case, I am grateful that it gave me the idea to write this post about the variations in English spelling.

In many languages, children learn their mother tongue language from the basis of grammar, as this is where the most complexity is found. This is especially true of Latin languages such as French and Spanish. However, English speaking children learn from the basis of spelling, as this is by far the most complex and difficult component of the English language. This is why Spelling Bees are so popular in English, while practically unheard of in say, French.

Anyway, back to book reviews and bad spelling. The only important point that a writer should consider, is maintaining consistency in spelling in the form of English that is used. I have spotted mixing of UK and US English spelling forms in a number of books, and the most common is inconsistency with ‘s’ and z’. Realise and realize for example. In my own writing, I have noticed that even though I always use a British English spell checker, the word realise is sometimes changed automatically to realize by my word processor. This makes errors very difficult to catch, so an eagle eye is always needed.

Yes, spelling is complex and a challenge, and not just for young children.

Can You Spot Bad Spelling?

3 thoughts on “Can You Spot Bad Spelling?”