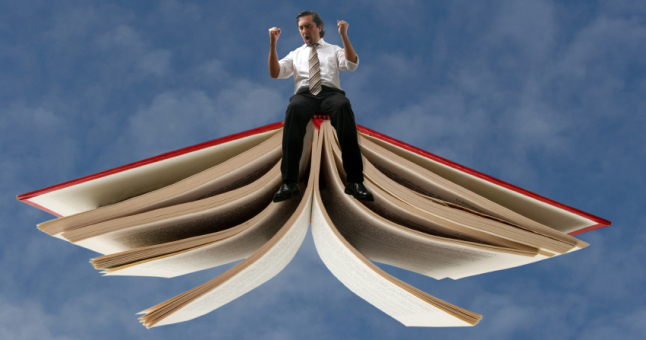 The publishing world is full of hypocrites

I rarely get upset and resist using my blog as a soap box, but hypocrites, charlatans and snobs do sometimes just become too much to swallow. It is an unfortunate fact that there are those riding on the wave of the success of self-publishing by boldly calling themselves publishers, editors, agents and any number of other titles. Most of these have surfaced since the advent of ebook

I read a blog post recently that epitomised this new facade in publishing that is really starting to aggravate me. If it were the only piece of baseless vitriol I had read, I wouldn’t comment. But having now read almost daily doses of this kind of humbug, I can’t stay silent.

But no, these vindictive and bitter attacks on self-publishing are coming from those who are what I can only call home based hobby publishers and unqualified kitchen table editors who are usually self-published authors who just refuse to admit that they are that, yet offer their services to authors as if they were qualified industry professionals.

It doesn’t take long to do a bit of background checking, and the post that upset me read as if this publisher was a century old member of the publishing establishment, and then set about damning all self-published authors and the inferiority of their books.

This particularly savage piece was written under the guise of an editor and publisher, by someone who works in a full-time job totally unrelated to publishing and has no qualifications that are related to publishing, editing, literature or writing, but has a very small publishing company on the side. This company sells very few books and lists the owners’ books that rarely sell, as their bestsellers. Not to put a too finer point on it, a facade. And worse, pretentious snobbery to boot.

There are now just so many small publishers and editors trying to make a buck from hopeful and hard working authors by promising professional services. Of course, there are some good ones, but be careful and do some checking before you sign over your hard work to someone who will do no more than you could do yourself, and often far less. I know a number of authors who have experienced the disappointing results of having their books published by small publishers and after parting company, enjoy far more success by self-publishing.

Let me just say that I’ve been self-publishing for a very long time and it would take me all of one hour to register a publishing company. I could register myself as an editor while I was at it if I added another ten minutes. But I haven’t. The reason is that I’m very content being a self-published author because I love the independence it gives me and I am very proud of what I have managed to achieve.

I don’t need to hide behind the facade of a ten buck publishing company then criticise my own to make myself feel superior. I just get on with what I love doing. Writing books, supporting and encouraging self-published authors, and I’m very proud to say, I love doing it.

For those who continue to pointlessly criticise and attack self-publishing, I’m sorry, but they only prove their inability to understand and adapt to the new realities of publishing.