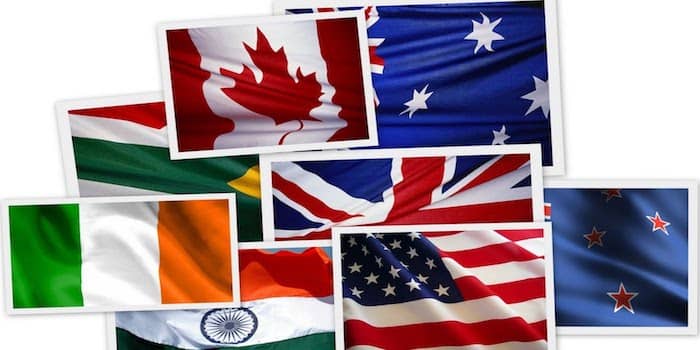 The English language is from England, not the USA

I am writing this post in exasperation, and out of frustration, after receiving a number of messages, emails and social media comments from US grammar nazis in recent weeks, who through their ignorance, fail to comprehend that I write in British English.

US English is a dialect, and as such, has its own set of grammar, spelling and lexical forms, which differ from British English. However, these American grammar nazis seem to believe that US English is gospel.

Well, it ain’t! I use Oxford, and not Webster’s altered English.

US English is only used in America. The rest of the English speaking world use the English language based on British and Commonwealth standards, with a number of local variations and dialects, including Canadian, Indian, Australian, South African and New Zealand among many others.

I am sorry to be a pain in the arse (no, not ass) about this, but while it is possible for the entire English speaking world to understand that there are many forms of English, including US English, it is only US grammar Nazis who live in ignorance, believing that their US English is the one and only English on the planet.

Well, sorry guys. It ain’t. It’s just a dialect. However, I can read it, understand it, and accept that it is different. But I don’t impose my standards upon you, do I?

So while I use collective nouns in both plural and singular forms depending on the context, which is perfectly correct in British English, please don’t criticise me because your US English dialect has been dumbed down, and can only use the singular form. Not my fault.

When I use a double consonant in words such as travelling or focussed, please don’t tell me my spelling is incorrect. Only in US English does it become traveling and focused.

When it comes to vocabulary, I know what a cell is, but because I can use a mobile or a portable as well to talk about a phone, don’t tell my I am wrong. While it may only be a sidewalk in the US, it can be a pavement or a footpath in my lexis.

The point to be made very clear here is that while the rest of the world finds it very easy to understand the US English dialect, Americans have a big problem understanding, and it seems, accepting, real English, from England. This English is not a dialect; it is the English language from which US English derived.

So, to the boorish US grammar nazis I say, don’t shoot your mouth (off), when you have such a singular understanding of only one form of English. I accept your US English without question, but please do not impose it upon me.

If you do, I shall throw this at you! 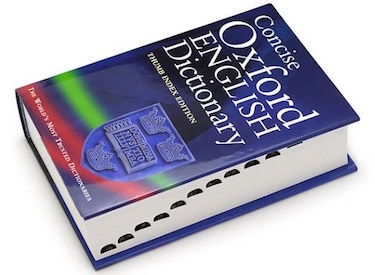 Yes, I’m quite pissed off. Or for those in the US, I’m pissed. But to me, this means that I am drunk. Perhaps I should be.

God save the Queen!

US English Is Only A Dialect

21 thoughts on “US English Is Only A Dialect”