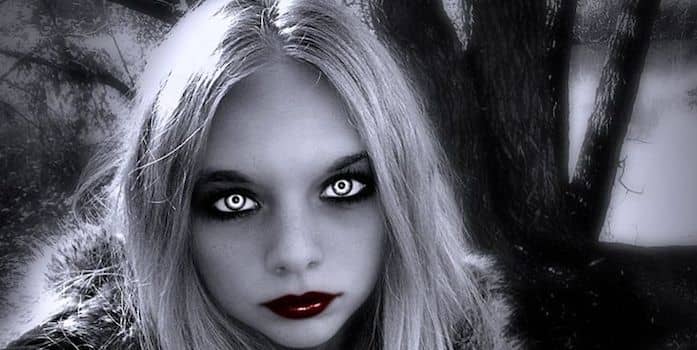 I have been asked numerous times why I don’t write in popular genres such as romance, paranormal, vampire, urban fantasy or stories that involve wizards and pixies. Well, the honest answer is that I am just plain hopeless at it. But in an attempt to pacify the calls, here’s a good example of why.

Reggie tried to stay cucumber cool, but with the prospect of his life changing moment arriving unexpectedly, he could only manage a sixteen year old, hot and eager to trot type of coolness. Agatha had taken him by surprise in accepting – over the last munches of cold MacDonald’s French fries – his nervous invitation back to his house, which was as of that very morning, parent and sibling free. He had escaped the three-day visit to his grandparents by having the good fortune of a compulsory maths exam the following day.

He couldn’t believe his luck as they walked hand in hand in the evening moonlight towards his house. Agatha was also feeling lucky, fighting hard to keep her appetite and fangs under control until the anticipated moment arrived. She took a deep breath, which Reggie misunderstood completely, and settled her sweet ‘Pollyanna’ persona back into place.

Taking no chances, Reggie guided Agatha to the sofa and passed on any preliminaries. His fondling was surprisingly and warmly accepted, so he ventured immediately up the back of Agatha’s blouse and tried his hand at one hand unclipping. He’d studied this on the Internet for hours but was discovering that it was not an easy skill at all. It was a difficult three clipper, and after managing two, the last one just wouldn’t budge.

As he surrendered his one-handed, ham-fisted method for a two-handed attack, his attention moved from Agatha’s eyes and towards his stubborn target. This was a mistake on Reggie’s part, as if he had stayed gooey-eyed with her he probably would have noticed a remarkable change coming over Agatha’s eyes and dental arrangement. As he fumbled away, Agatha’s hand placement and motion gave Reggie the distinct feeling that his Levi’s were really too tight for this type of situation.

Finally, Reggie succeeded with a ‘snap’ that made Agatha jump a little but Reggie was too busy now, seeking the prizes he had fought so hard to win. As he ran his hands around to the front of Agatha’s blouse, he was reassured of her approval by the gentle way she was kissing his neck. He was busy with his rewards, while Agatha was busy finding the perfect spot for her own sanguineous reward.

The moment was lost. Reggie cursed his young sister while Agatha tidied herself and slipped out effortlessly through the living room window. Into the night – despondent, desirous and delightfully dangerous.

Update: I finally caved in and wrote a novella based on this little micro tale.

18 thoughts on “The McDonald’s Vampire”