Amazon book reviews. What a mess.

On checking further, I discovered that there are now literally hundreds of sites offering paid Amazon book reviews once again.

Even the worst scourge of paid book reviews, Fiverr, is back in business offering $5 Amazon book reviews.

I thought that the John Locke episode a few years ago would have been the end of this dirty trade on Amazon. But sadly, apparently not.

As an author, I am totally against paid reviews, but in the real world of greed, there is no stopping the free market from doing what it does best, which is to exploit a market for every cent it is worth. 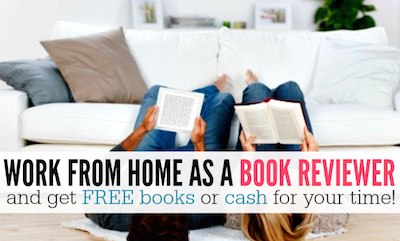 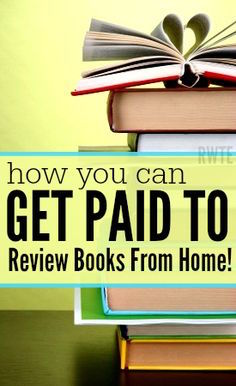 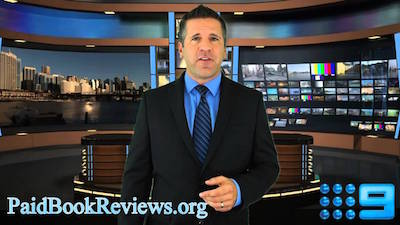 Imagine what I could have discovered if I had spent half an hour searching for these leeches!

Quite honestly, it makes me sick to the gut, with the feeling that writing is becoming a tarnished, corrupt and dishonest business, and one I would rather not be associated with.

I refuse to pay for Amazon book reviews, so let my books rot at the bottom of the pile. Literature? Morality? Honesty? Amazon? Pphhfft!

There are many self-published authors who try their very best to write, promote and sell their books honestly, and by obeying the rules. But it would appear the there is no rule book when it comes to Amazon book reviews, and even though Amazon tried to clean up the swamp, all they achieved was to banish honest reviewers because they were authors.