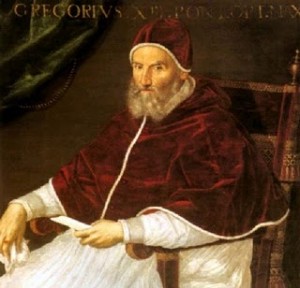 Oh ok, ho hum, yawn. Not another new book from Derek Haines I hear you say. Well, in fact yes. So let me get on with the mandatory self-promotion and trumpet blowing about it.

It is titled February The Fifth and as you might gather, this date has some significance. First of all it is the official release date for the book, and secondly it’s my birthday. Just for a bit of trivia, it is also one of the rare dates in the year that is an alliteration.

So what is this new book about then? Simply put, it is an allegorical science fiction farce set in the very far distant future, that also manages to wander back to the 16th century from time to time. Although it’s main character is a bit of a fool, he does manage to get his head around some touchy theological and philosophical matters such as creationism, evolution, heaven, god, religion and the correct attire for regal occasions. Personal hygiene, cell management and romance also get a few mentions.

While not having a stereotypical car-chase at the end of the book, as there were no cars in the story to use, it does have a chase and shoot scene earlier on, a tender little romantic episode in the middle stages, and of course a climactic and surprising part towards the end. For the epicurean reader, there are also generous mentions of fine food and exotic cuisines.

Now I suppose you may be wondering if I have attached the wrong photo to this post. He hardly looks science fiction material at all. Well, to solve the mystery of who he is and why he is attached to this trumpet-blowing post, I’m afraid you’ll just have to read the book. Sorry about that.

February The Fifth will be available from early February in both paperback and e-book versions from Amazon and a little later from other retailers. Bookmark this link for more details.