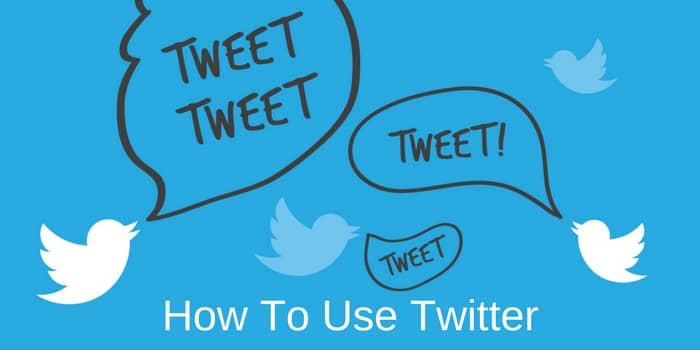 Everyone likes to be liked, and be popular on Twitter.

For many Twitter users this popularity is often measured by the ratio of followers to following. Simply put; if you have more people following you than you are following, you are popular.

While this is not necessarily true, Twitter does encourage this belief by imposing follow limits that make getting past their 5,000 following limit a little difficult.

Because of this limit, many users unfollow a bunch of other users in the hope that more will follow them, thus improving their follow ratio.

But this is really counterproductive. By unfollowing someone who is following you, chances are they will unfollow back and simply reduce your following. To build a sizeable following on Twitter it takes time, patience and a more considered approach. So here are a few ideas that help in building a healthy and productive Twitter following.

This is the best way to increase your ratio because as they are inactive, they will stay counted as a follower and will not unfollow you. I know it’s just playing with numbers, but it does really help in getting over the 2,000 limit. By using a tool such as Manage Flitter, you can check your inactive users and unfollow these accounts. Generally, accounts that have not tweeted in over a month are classed as inactive.

Only unfollow those who are clearly spammers or a nuisance.

Check each day for new followers and follow back those of genuine interest to you.

Look for fellow users who share similar interests to you to follow. Checking the followers of your own followers is a good way to find interesting users.

If there is no bio, it is almost certain that it is an automated spam account, which is of no value to you.

Don’t follow accounts that have posted very few tweets. A good follow ratio may be nice, but in the end it is interaction that is the most important.

Give people time to follow you back, but after a few weeks or so, it is worth having a little clean out. Again Manage Flitter is very useful in doing this, but be careful. Aggressive unfollowing can trigger Twitter suspension. 40-50 unfollow every few days should be your limit on an account of say around 2,000. This is why it is very important to follow only those users who are of interest to you.

When a mutual user unfollows you, it’s best to return the favour. They are probably ‘churning’ so get rid of them. You can check for these by using a tool appropriately called Who Unfollowed Me.

Lastly. Engaging in conversation is the very best way to build a following. After all, this is what Twitter is all about.

Hopefully these tips are useful and help you maximise your enjoyment on Twitter.
How To Be A Twitter Star